The Robert M. Spire award is presented annually to a Nebraska lawyer who has demonstrated outstanding commitment to pro bono service for the poor, as was the hallmark of Robert M. Spire. The recipient is a lawyer who has achieved the highest standards of competence, ethics, and professionalism, and who protects and promotes the administration of and access to justice. 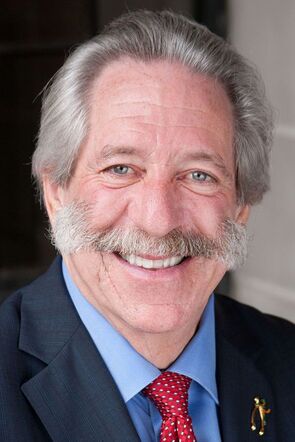 Jim was a lover of life, colorful jokes, well-cooked Nebraska steaks, and public service. After his service in the U.S. Army, Jim attended law school and graduated from the University of Nebraska College of Law in 1974. Upon graduation, Jim became a partner and mediator at Demars Gordon Zalewski Wynner Law Firm in Lincoln where he practiced for more than 40 years. Throughout his legal career, Jim was passionate about engaging in public service work. Jim’s extraordinary volunteer work occurred at the community, state, national, and international levels. When he saw a need his time and talents could address, he associated with the agency or other organization to help meet that need. He continued to do so until he was no longer able. Early in his career, Jim was President of the Board of Legal Services of Southeast Nebraska (LSSN). He was a leading force not only by making sure basic legal services were delivered in the Lincoln area through high quality legal staff, but also by seeing the tremendous value and efficiencies to join forces with Western Nebraska Legal Services in 1999-2000. He served as the representative for LSSN on these negotiations and then served both on the transition board post-merger and the new Board for the statewide entity. He went on to serve through 2008. Jim was a Member and Chair of the Board of Directors for Legal Aid of Nebraska for 25 years. He was passionate about supporting and developing viable and long-term civil legal aid for Nebraska’s poor. As noted by his colleagues, “The heart and passion with which he chaired the board and provided leadership during several major changes inspired all involved.” Jim was on the Nebraska Lawyers Trust Account Foundation board from 2006-2012 and was a frequent volunteer for the Volunteer Lawyers Project. Jim was also Chair of the NSBA House of Delegates from 2011-12 and a member of the House of Delegates from 1987-2019.Jim was also passionate about mediation and child advocacy. He was a Founding Member and served as Secretary for the Nebraska Mediation Association. He also served as President and Chair of the Board of Directors for the Mediation Center and as Chair of the NSBA’s Alternative Dispute Resolution Section. Jim also served as Chair of the Foster Care Review Board and Child Advocacy Center. Due to his extraordinary and consistent commitment to public service, and the legal profession that he loved, it is our honor to recognize Jim posthumously with the Robert M. Spire Award. ​

​Presented to recognize outstanding attorneys in their service to further the mission of the NSBA or dedication to programs sponsored by the Nebraska Lawyers Foundation. Up to three Visionary Awards are awarded annually. 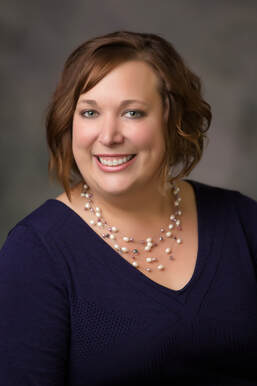 A South Dakota transplant, Tana Fye has operated a law firm out of Holdrege
for more than 10 years. Tana co-chairs the NSBA’s Rural Practice Committee,
working to help place lawyers in underserved areas of the state. Tana has testified on behalf of NSBA members for law student loan repayment assistance for attorneys working in underserved areas of the state. In her practice, Tana focuses on juvenile law matters and serves on the Commission
on Children in the Courts. She trains members of the bar on Reflective Practice, so they can better serve clients, particularly those in high conflict situations. Tana serves on the NSBA’s Legal Services Committee. She frequently accepts VLP cases, answers questions on Nebraska Free Legal Answers, and
encourages other lawyers to engage in pro bono. Tana has advanced the legal profession through leadership and helped bridge the justice gap as a pro bono legal advocate. 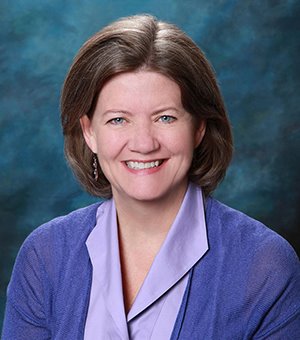 After serving for 28 years as the Director of the Creighton University School of Law - Abrahams Legal Clinic, Catherine Mahern consistently demonstrates a commitment to pro bono service for people of limited means, even in her retirement. Kate regularly provides representation for litigants facing eviction through the Douglas County Tenant Assistance Project (TAP), even appearing on occasion to provide representation while on vacation. Kate shares her significant knowledge and expertise in landlord tenant law by assisting with the education and training of TAP volunteer attorneys and law students.
​
In addition to her service through TAP, Kate regularly provides answers to questions posted on Nebraska Free Legal Answers, answering 118 civil legal questions in the past year alone. She has also been recognized by the American Bar Association through their Pro Bono Leader award for her work. Kate has helped bridge the justice gap as a pro bono legal advocate and dedicated time to the public interest. 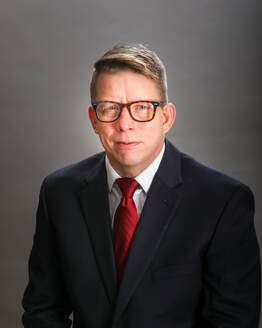 Ryan is a partner with Stratton, DeLay, Doele, Carlson and Buettner in Norfolk, practicing in personal injury, criminal defense, family law, estate planning, and civil litigation. Ryan graduated from the University of Nebraska-Lincoln and received his Juris Doctorate from the University of Nebraska College of Law. A champion for pro bono service, Ryan has served as a leader in the provision of free civil legal clinic services in Northeast Nebraska. Since its inception, Ryan has volunteered and coordinated the operation of the Madison County Self Help Center, personally serving hundreds of self-represented litigants over the years.

​In addition to his pro bono service, Ryan has served as President of the Seventh Judicial District Bar Association and volunteers as a coach for the Nebraska State Bar Foundation Mock Trial competition at Norfolk Catholic. Ryan has advanced the legal profession through leadership and helped bridge the justice gapas a pro bono legal advocate.

Presented to law students from each Nebraska based law school for their exemplary dedication to, and contributions in support of, programs sponsored by the Nebraska Lawyers Foundation throughout their law school career. 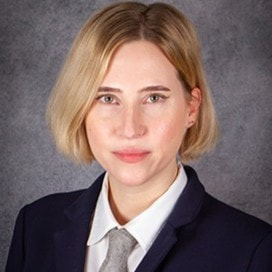 Rachel Tomlinson Dick has been an active and constant fixture at the Tenant Assistance Project (TAP) in Lancaster County. Rachel prepares the list of cases set for eviction hearings in Lancaster County Court each week and sends those lists to the students, lawyers, and other people who assist with TAP. She helps train others in the procedures and substantive law applicable to eviction cases. She is the chair of the UNL Law Student TAP organization, which recruits and trains interested law students to participate in TAP.
​
​Rachel personally prepares eviction defense packets each week to provide volunteers working on the cases with background in the factual and legal issues in each case. Rachel is an outstanding leader and advocate for vulnerable Nebraskans. 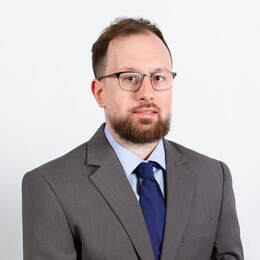 Alan Dugger joined the Lancaster County Tenant Assistance Project (TAP) team in the summer of 2020, bringing a sense of energy and passion for housing justice. Alan’s work has been impeccable and has directly impacted tenants’ ability to avoid eviction and stay in their homes during the pandemic. Additionally, Alan has been an advocate and champion for TAP, conducting interviews, authoring blog posts, and presenting webinars on various TAP aspects.

Alan is now a senior-certified law student with the UNL Civil Clinic and has continued to not only be involved with TAP but has become an indispensable student-leader of which TAP would not operate in the same capacity without his service and support. 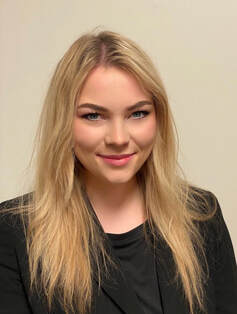 ​One of the cases Maggie handled resulted in a trial, where she led the efforts to secure a decision to keep her client housed. In all of her work, Maggie has shown passion and dedication to serve Douglas County residents of limited means. She combines intellect, compassion, and organization, which will serve her well in practice after she graduates in May of 2022. 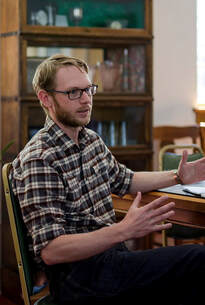 Justin Pritchett, a second-year law student, has regularly participated in the Douglas County Tenant Assistance Project (TAP) through Creighton University School of Law’s Pro Bono Program. Joining TAP forces in September 2021, Justin has been a leader of Creighton’s Pro Bono Program. He began by preparing eviction defense packets to provide volunteer attorneys and law students working on the cases with information about the legal issues in each case. He very quickly learned the substantive and procedural law, becoming an expert in packet creation.

​Justin then began volunteering at the courthouse where he helped interview tenants and worked with volunteer attorneys in their direct representation. Justin has a passion for, and has shown a dedication to, public interest work. Justin is a role model for other students and will serve the profession well.